Hot Toys is the undisputed champ when it comes to sixth scale collector figures.

Their sculpting, paint work, outfits and accessories are all off the charts.
Collectors are proud to display their Hot Toys figures.

But nothing makes those collectors angrier than when a Hot Toys figure gets delayed. We shake our fists, take to Social Media and cancel orders for items that at one time we wanted. All because of delays.

Why do Hot Toys action figures get delayed?

Here are the top 3 reasons:

#1.) Fewer factories.
Compared to 10 years ago, there are fewer factories in Hong Kong making action figures. That means that the handful of factories sometimes have jobs from many manufacturers. This can cause the work to backup.

#2.) Production issues.
Sometimes a finished product doesn't turn out like the prototype. Could be an issue with LED lighting. Or moving parts that don't move so well. Or even making fan-requested improvements to a figure...like the Hot Toys Hulkbuster. All can cause delays.

#3.) Requests from movie studios or actors.
Hot Toys only makes licensed action figures. That means they pay companies like Disney or Warner Brothers for the rights to make figures from their movies/TV shows. Sometimes, actors have clauses in their contracts that gives them final approval on anything with their likeness. For example, a studio may not like the box art for a figure. Or an actor may not like the head sculpt. This can cause small and large delays, depending on how many changes need to be made. 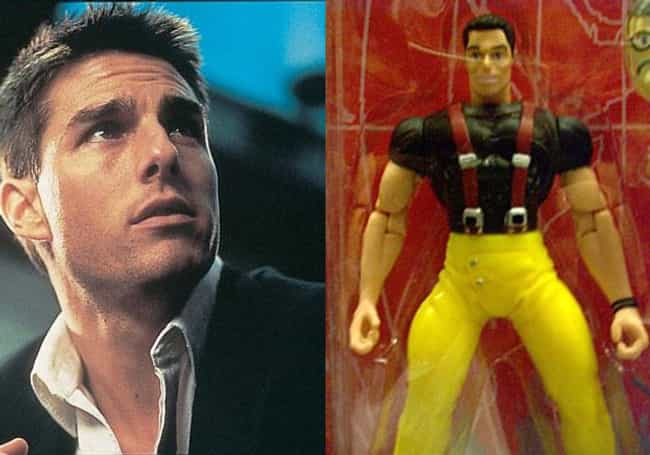 It's a fact of life when it comes to high end collector figures and statues that delays happen. We don't like it on the retail end. And we know that you don't like it on the consumer end. But neither of us has any say in the matter. As long as you know this going in, you'll be fine. And if you follow my motto of "Buy What You Like," even delays won't put a damper on your day.
×